Sailing Holidays in Scilly What to do ashore on Bryher & Sampson

Your Bryher accommodation could be a classic boat

Would’t it be cool to stay on an eye catching sailing ship in the Scillies? Your travel to the islands, accommodation and all meals on board included. Relaxing on one of our wooden sailing ships in New Grimsby Sound as the sun sets, will give you a better all round view than any waterfront property ashore. There is no set itinerary as sailing boats are very dependent on the weather and sea state and you are part of the crew so very involved in where and how you arrive at your next venue!

The following traditional boats and tall ships are bound for Bryher and the Isles of Scilly this year. All take individual bookings or groups if you book early enough. Irene has ensuite berths for couples

Solo Travellers Can Have Scilly Fun

All the vessels have a cook as well as a skipper and have accommodation with up to 12 guests. These holidays are ideal for solo travellers as well as adventurous families and the majority of our customers book as individuals. 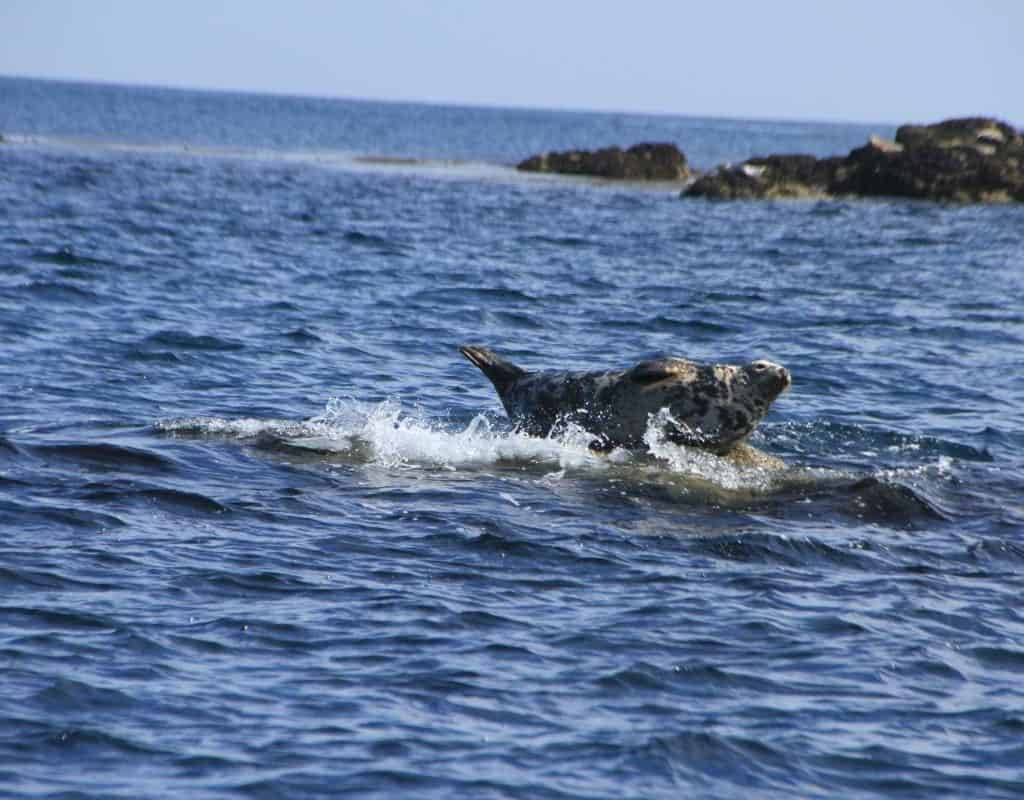 All Isles of Scilly anchorages are weather and swell dependant. The West side of Bryher only has the Northern and Western reefs to protect the shoreline, so anchorages are few. The name Hell Bay gives you some idea of what this rugged Atlantic Island has to face in winter, but the east facing side is much more friendly to sailors. The deep, fjord like New Grimsby Sound cuts between Bryher and Tresco, and good moorings can be found.  You can also anchor off Hangman or Cromwell’s Castle. In the South is Green Bay, Rushy Bay and the unihabited island of Sampson.

Classic Sailing vessels are usually able to visit Bryher and stay one or two days in New Grimsby Sound a range of wind conditions. Classic Sailing run 6-7 day island hopping holidays on historic sailing ships and traditionally rigged boats to this amazing achipelago of islands from May to September.

A long, sheltered fjord between the Islands of Bryher and Tresco, which is about the best storm haven for boats that Scilly has to offer. Its not great in a North Westerly but has perfect shelter from the prevailing SW winds. The mooring bouys are big and there is still deep water to anchor in too. Landings for Bryher are usually on the beach near Anna Quay (Anarchy) – built by Anneka Rice and TV team as part of Challenge Anneka.

The Northern entrance is deep and even our biggest ships can sail in under Shipman Head. The southern route is across Tresco Flats and is a fun bit of navigation at high tide.

Things to do on Bryher

Bryher has a huge variety of landscapes in a very small island, farming, heathland, lake side ,and sandy beaches all are easily discoverable by walking around the island. You will also find a campsite with cafe and bar, a very posh hotel, post office, local produce on sale, boat builders and pilot gig boats.

In calm conditions anchoring off Rushy Bay on Bryher’s South coast is possible. During Neap tides there is just about enough water for smaller boats to anchor near Puffin Island for a landing on Sampson. Sampson today is a deserted island. There is a ruined village, where the inhabitants were starving, so were encouraged to leave for the bigger islands. It is also the location of the children’s film ‘When the Whales Came’.

Things for Sailors to do on Bryher

Buy Art or Paint Your Own

Traditionally rigged boats with lots of deck space give you plenty of room to draw or paint and create great foreground or frames for your sketches. Bryher is the home of renowned local artist Richard Pearce. Visit his Golden Eagle Studio – in the old gig boathouse right on the beach. He also has a newly opened Studio Workshop for original paintings and prints– the ideal way to take a piece of Scilly home with you. For those more financially challenged you can buy his art work on some very nice mugs !

Careen your Ship at Green Porth

Sadly none of our charter vessels have legs so we can sit on the seabed in sheltered bays as they take up a lot of deck room.  You can however careen your ship by laying it over on the sand to scrub the hull, or just provide a spectacle for artists and photographers. Green Porth has traditionally been a spot for doing just this…..if the weather looks settled. We don’t generally do this without the whole crew agreeing as your home ends up on the slant, but it is interesting to check out other yachts doing it.

If we spend a day ashore on Bryher it is always tempting to have lunch at Hell Bay Hotel….Almost as good as the cooking on our boats !! You can also check it out as a future stay – they do great gale watching weekends in the winter.

Walk across the seabed to Tresco

At low spring tides you can study the chart and work out the best route across the seabed to walk to another island. You might have to come straight back, but enjoy the starfish and look for cockles and crabs for supper.

Sea Fishing Off Men A Vaur

Sailing out the Northern end of Tresco and Bryher is always a bit of an adventure, with strong tides, overfalls and spectacular scenery. As always, just when the skipper wants you on your toes, pulling ropes, you will find the best fishing. Reel them in – Gybe Oh.

We occasionally semi circumnavigate the archipelago, so you can see Bryher from the wild Atlantic side.

Rocks like Scilly Rock and Castle Bryher have big seabird colonies. Eve of St Mawes has sailed amongst the Northern Rocks with Will Wagstaff as our bird guide, but the navigation is quite tricky. There is a huge range of habitats on Bryher, so you can bird watch whilst sunbathing amongst the sea pinks or purple heather.

Basically – go have a look at the gap, but don’t jump!

The seas break over Shipman Head, but if they start to do this we will be exiting New Grimsby Sound by the Southern route as quickly as possible as the swell comes in around the Northern Entrance.

In more benign conditions you can walk out towards the headland, but there is a watery gap, than tempts nutters to jump. If you do want to cross it try a Tyrolean Traverse with ropes.

New Grimsby Sound is great flat water for gig boats to train. Bryher or Tresco gig crews are out most evenings and there are regular races.

How to Keep Warm Sailing in Spring

Are You Resourceful & Practical?

Falmouth is a port steeped in maritime history, the docks having been developed in the early 17th century. By 1688 the town became the Royal

“He knows not where he’s going… for the Ocean will decide. It’s not the destination … it’s the glory of the ride.” Edward Monkton