Sail to the Isles of Man

Need an adventure? Join the Darwin200 UK Voyage Leg 1 and sail to the beautiful Isle of Man!
Positioned in the Irish Sea between the islands of Ireland and Great Britain, the Isle of Man is not part of the UK, but is a self-governing Crown Dependency.
It is also known as one of the world’s basking shark hotspots and the latest discoveries indicate that the waters around the island are a nursery area for the world’s second largest species of fish!

It is also famous for its unique Manx cats that naturally lack tails!, as well as Manx Loaghtan sheep (with bizarre horns).
We aim to sail around the Isle of Man, to land on its most beautiful beaches and (where possible) explore ashore!

Inhabited for over 6,500 years, for millennia, generations of Manxmen have watched for invaders from the island’s central peaks, where all four kingdoms can be seen on clear days (Ireland, Scotland, Wales, and England).

Discover the beautiful Isle of Man for yourself! 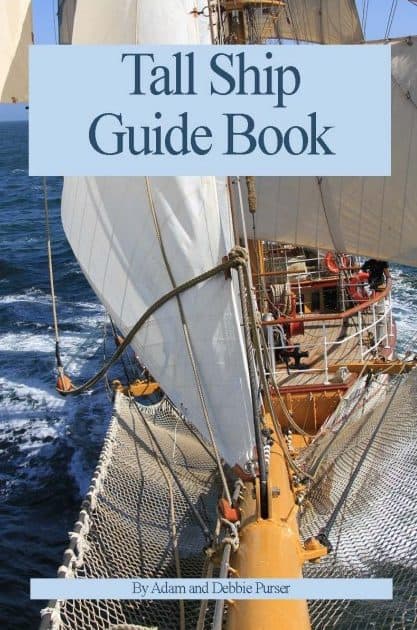 Palm Trees are Overrated February and March aren’t exactly known for having exquisite weather, at least not here in the UK. And smuggly showing

A delivery voyage, sometimes described as a ‘Mile-builder’, is a sailing trip from one port to another without much hanging around in between. Often