1904 Mascotte needs little introduction to pilot cutter fans. At 60ft she is the largest surviving Bristol Channel pilot cutter, and with her beautiful cream sails and sheer elegance she cannot help grab all the attention of the whole fleet at events like the Classic Sailing Pilot Cutter Review.

The Edwardian pilots certainly knew how to live when they were on board. The saloon is plush, good sleep was important and the sailing performance had to win their pilot trade for them. It was important to be seaworthy, fast and impressive. All the right ingredients for an amazing charter holiday experience too. From Spring 2020 we are thrilled Mascotte will be offering voyages from Cornwall with Charlestown Harbour and Classic Sailing.

If you want to pay homage to these incredible working vessels, built to withstand some of the wildest seas around our coast, then a few days sailing Mascotte would be a perfect pilgrimage.

She is open for bookings but with only 5 berths and a small season this year these are likely to go quickly.

There is a 4 berth cabin at very affordable prices and single owners cabin for a bit more voyage fee. If there are a couple that want to experience the double pilot berth (more like a cozy cupboard space with doors) then that is possible with a price on request that is cheaper per person that the 4 berth cabin bunks.. 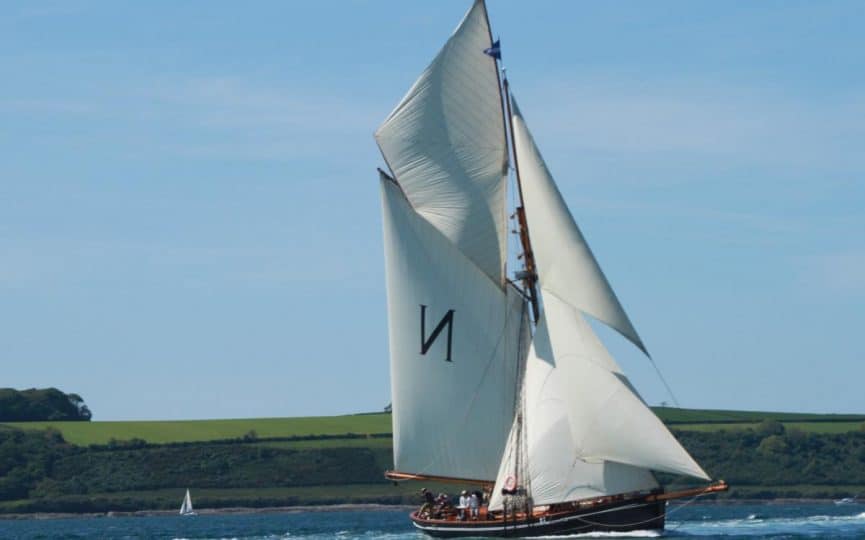 The largest surviving pilot cutter is MASCOTTE, which was built in 1904 by Thomas Cox & Son at Newport, Monmouthshire. He was also her owner and came from a family of Newport pilots. MASCOTTE was the largest Newport pilot cutter and is believed to have been the third largest Bristol Channel pilot cutter ever built.

She was described as of composite construction, having iron or steel section (supposedly railway lines) bent round to form stringers in her bilges. She was also the only pilot cutter to have rigging screws instead of deadeyes and lanyards.

MASCOTTE was licensed and ready for work in April 1904. On 13 June 1904 she was caught by a heavy gust of wind whilst cruising off Lynmouth, which carried away the mainmast at the hounds of the rigging. The topmast, masthead, gaff topsail, jib and mainsail all went over the side and other damage was done. The mast step was broken, 26 ft of the deck kingplank was ripped away, and the garboards were loosened. The tug LADY MORGAN, of Cardiff, towed the cutter to Newport where she was repaired by William Stacey.

Thomas Cox retired in 1913, aged 72, and two years later sold MASCOTTE to Thomas H Mitchell of Marazion, Cornwall, for use as a yacht. He sold her in 1925 to John Philip, director of the family shipyard on the Dart, who installed a Kelvin petrol and paraffin engine before selling her in August 1926. The new owner was Vernon Lavington Evans, of Kensington, who kept MASCOTTE for eleven years, employing a professional skipper from Tollesbury. Evans cruised and entertained aboard her regularly, for example in 1928 he undertook a three month cruise to the Scottish coast and the Orkney Islands. After getting married he sold the cutter in July 1937 to Gerard Holdsworth and Thomas Lloyd, of London.

Between 1937 and 1957 MASCOTTE had ten owners, and during the Second World War was laid up on the Hamble. In 1957 she was purchased in very poor condition by Peter Stubbs who removed her mast and other gear for use on his pilot cutterFROLIC.  He sold MASCOTTE to a barge breaker for £25 but she was saved by Eric and Shirley Sharp, who bought her for £50 for use as a houseboat in Whitewall Creek, and later Strood Dock. In 1972 she was sold to Trumans of Frindsbury in Kent, and her condition again deteriorated. Then in 1980, lying on the Medina, she was bought by Paul Kennard who rebuilt her between 1980 and 1987. He then sailed MASCOTTE with his family to Portugal but his plans for chartering did not work out so he sailed back to Swansea and put her up for sale. She was purchased by S A Brain & Co, Cardiff brewers, but proved to be too deep to berth outside a planned pub.

In 1993 MASCOTTE was bought by Tony Winter who took her back to Swansea. In 1994 she was refitted and restored by T Nielsen, Gloucester. This included a new keelson, an iroko keel plank, oak covering boards and Douglas fir deck, as well as a remodelled interior which has mahogany panelling and berths for seven guests and two crew. MASCOTTE is powered by hydraulic drive to twin maxprops. Her normal sail plan includes mainsail, staysail, jib, flying jib and topsail. 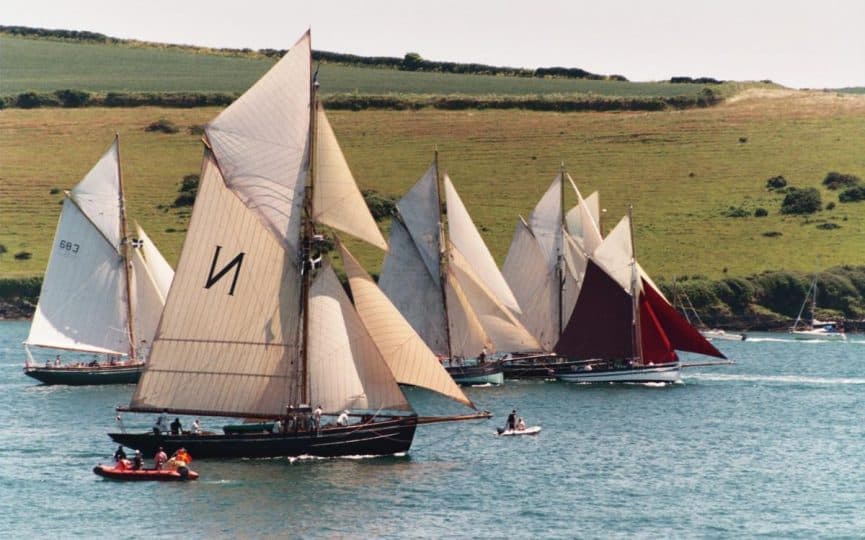 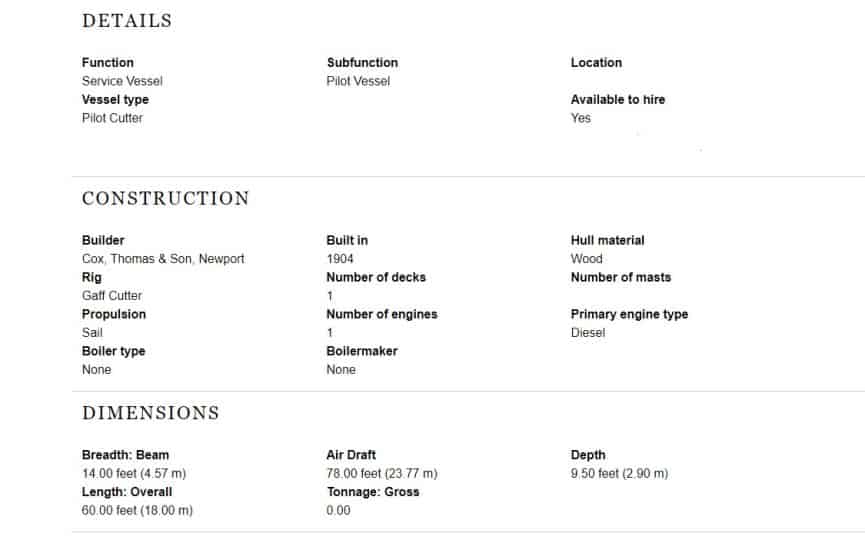 Thanks for  Mascotte History from the National Historic Ships 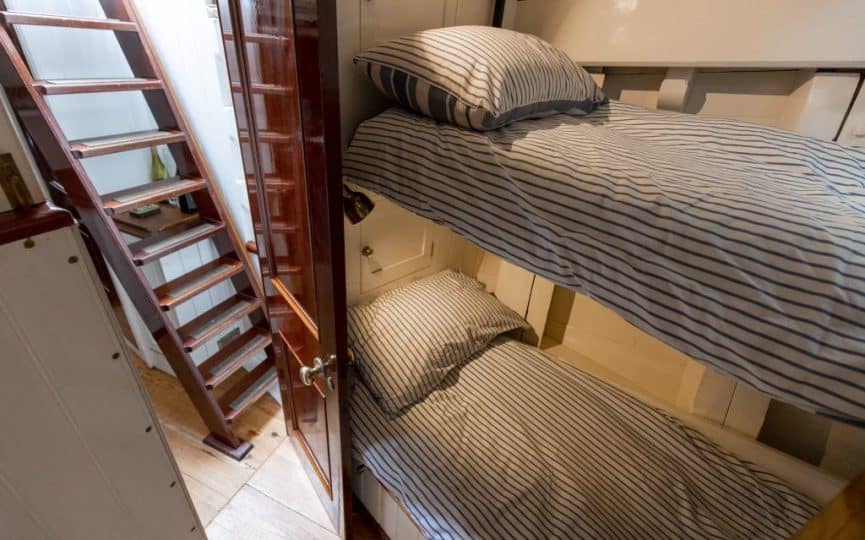 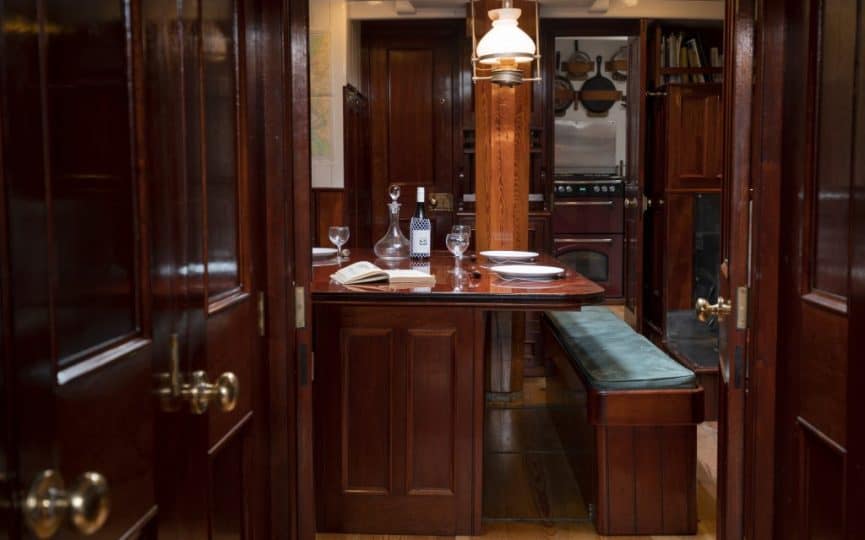 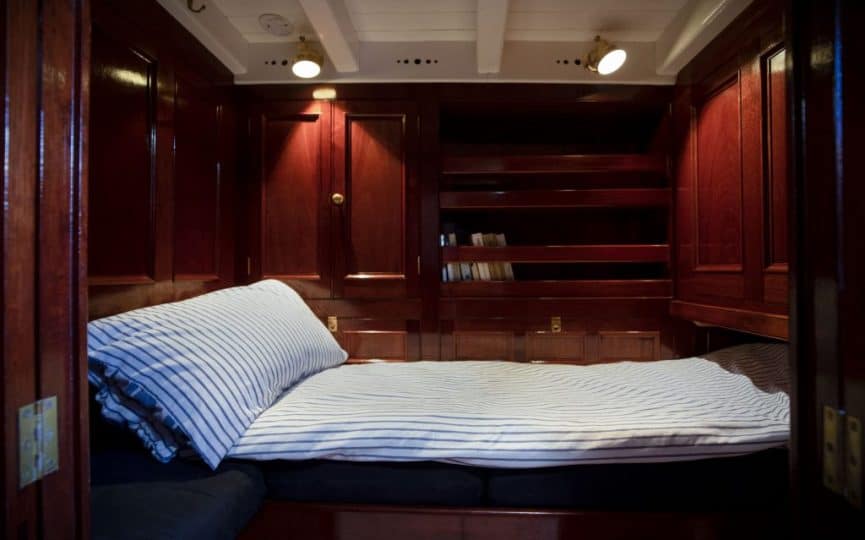 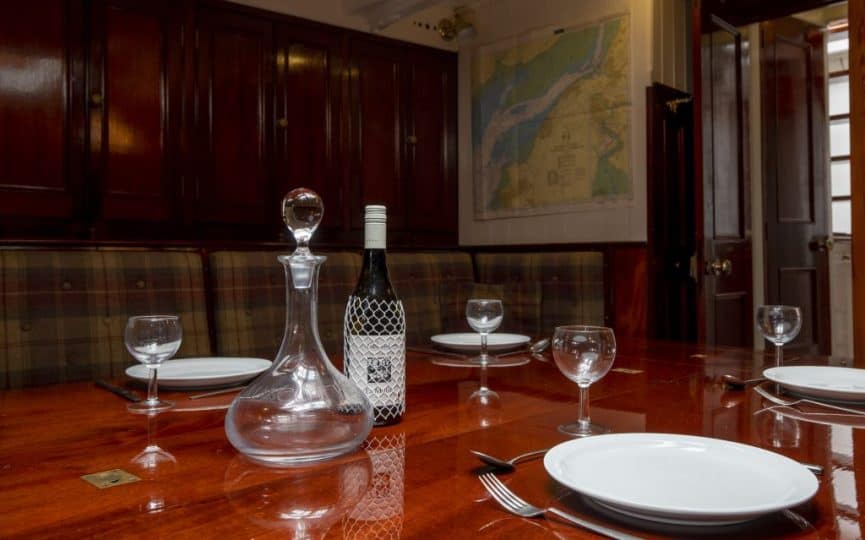 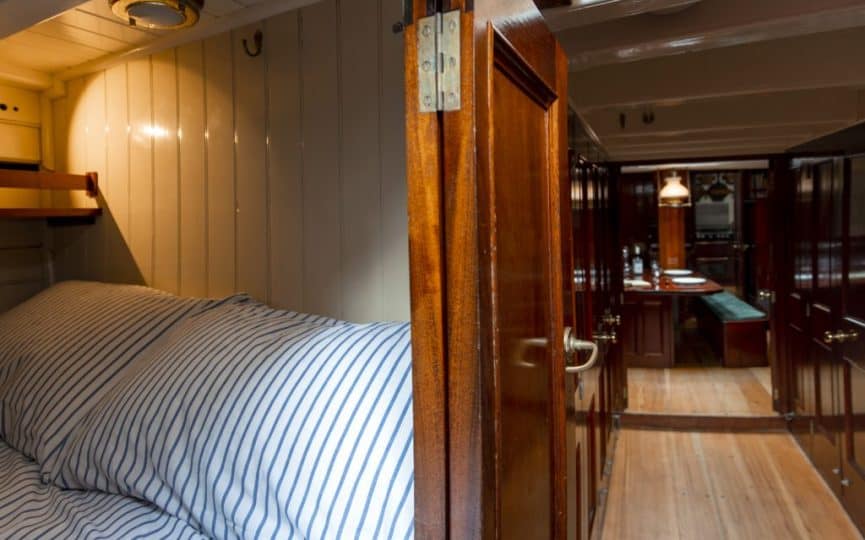 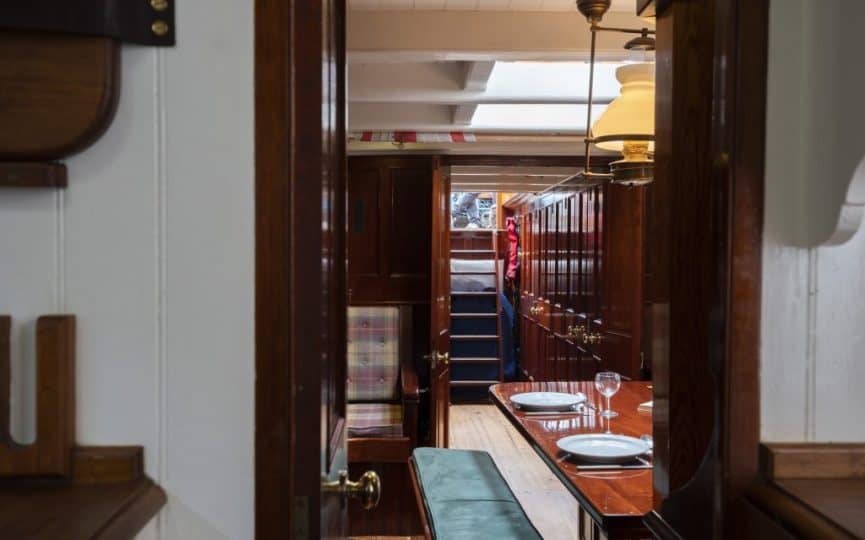 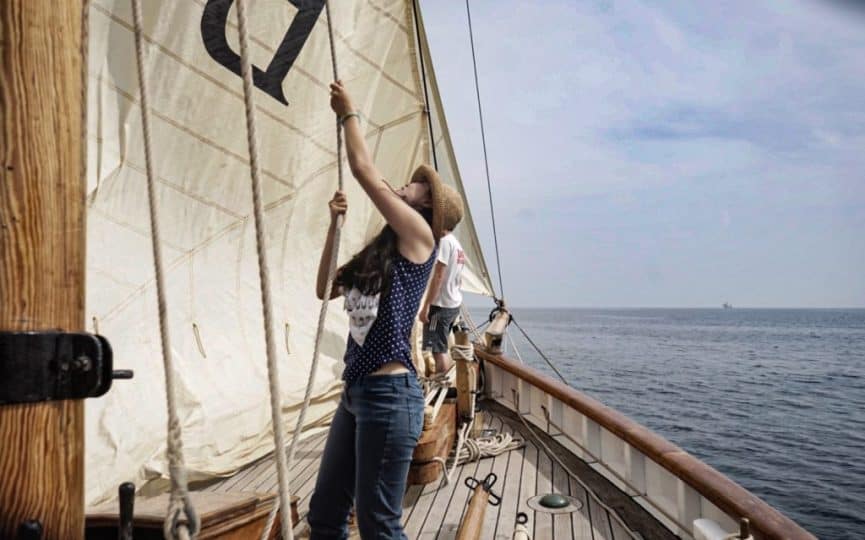 First Time? On your own? Not for Long!

First Time? On your own? Not for Long!

There are so many reasons to get out on the water on a traditional sailing ship, and you’ll soon feel part of the team. No experience required to have the time of your life!

Sailing in Antarctica is like nothing else you’ll ever experience. There is an awful lot of hyperbole around these days, but this is one thing which it is simply not possible to exaggerate.